The telecommunications industry attracts $6.1 billion in FDI in less than 4 years

Ferdinand Caldwell May 18, 2022 Fibre optic internet Comments Off on The telecommunications industry attracts $6.1 billion in FDI in less than 4 years 7 Views 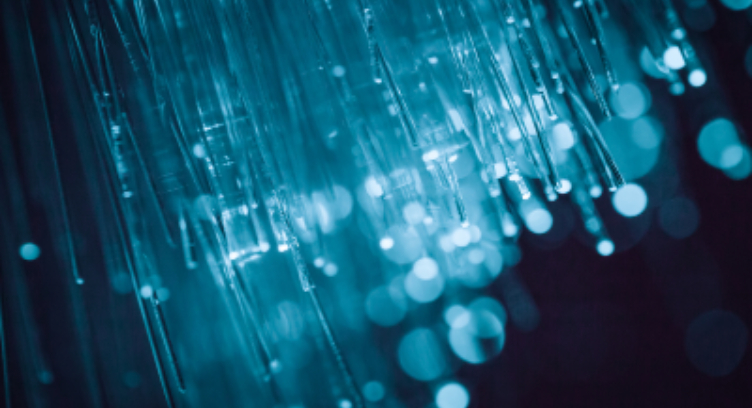 On the occasion of “World Telecommunications and Information Society Day”, the Federal Minister of IT said that the number of active mobile SIM cards had reached 193 million in March 2022 due to reforms in telecommunications sector, and the number of mobile and fixed broadband consumers amounted to 39.4 percent increase, he said.

He said revolutionary steps had been taken in the information technology and telecommunications sector in the past three years in Pakistan.

The number of active mobile SIM cards reached 193 million in March 2022 due to reforms in the telecommunications sector, and the number of mobile and fixed broadband consumers increased by 39.4 percent, he said.

The IT Minister said that projects have been launched through the Universal Service Fund (USF), the department attached to the Ministry of IT and Telecommunications, for the provision of broadband services across the country. More than 37 projects worth Rs 31 billion were launched in June 2021 and up to 50-75% of works have been completed on most of these projects, he added.

The number of projects for the 14 districts of Baluchistan is 11 at a cost of Rs 8.43 billion. More than Rs 7.08 billion has been spent on eight different broadband and fiber optic projects in 14 districts of KPK, he noted.

Haque said Rs 29 billion was also being spent on 28 projects to provide broadband services to remote areas in the current financial year.

Work was also underway on nine different fiber optic cable laying projects in the four provinces. In total, a 4,746 kilometer long cable was being laid which would cost 13.14 billion rupees, he said.

He said USF has completed plans for the provision of a mobile network along 1,929 kilometers of major highways.