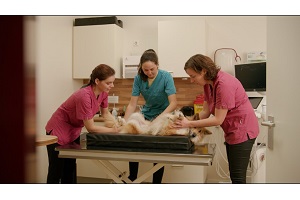 Towards the adoption of new technologies in the telecom sector, by Zeenat Sambo 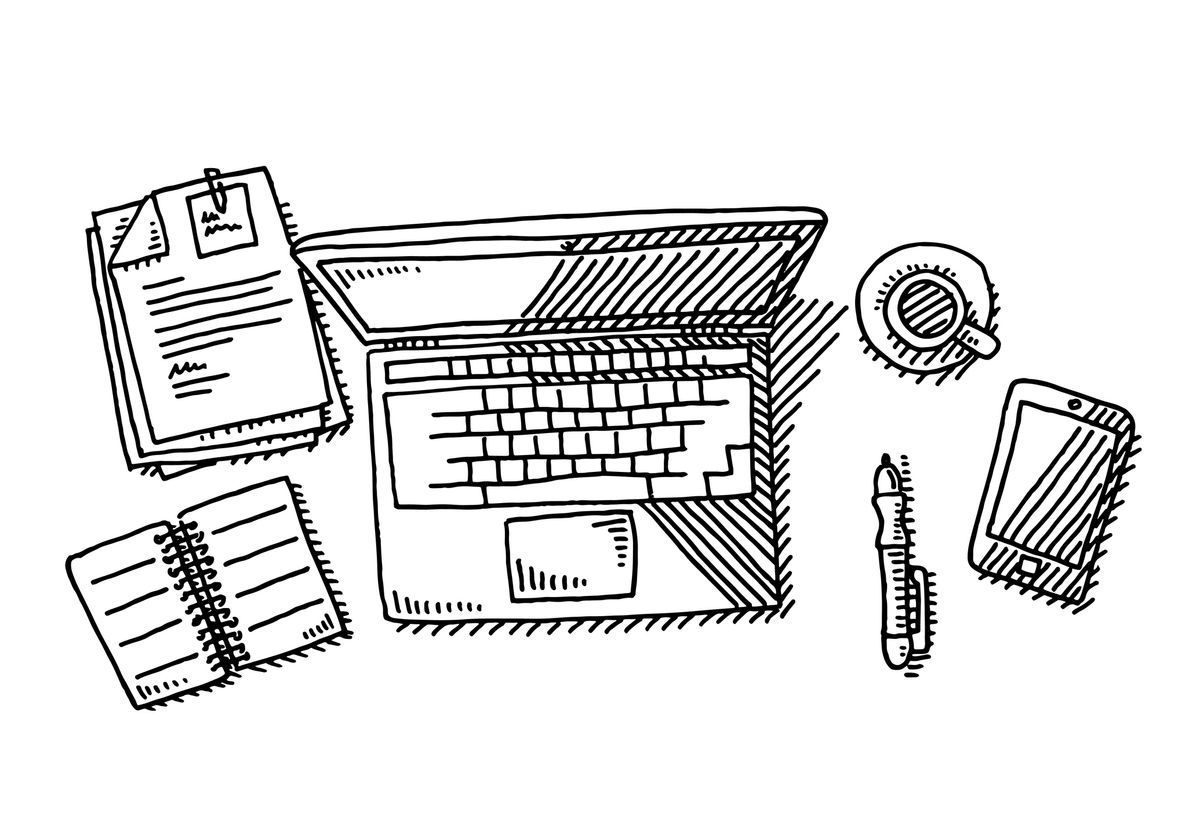 How to choose and find a broadband provider

People use their smartphones at the Victory Monument, Bangkok. (File Photo: Pattarapong Chatpattarasill)

Shareholders holding a total of 5.29 billion shares attended the meeting to vote on the deal on Friday, according to a statement sent by JAS to the Stock Exchange of Thailand (SET). At least three quarters of the shareholders had to vote in favor in order to approve the operation.

Of the shareholders present at the meeting, 97.2% voted in favor of the proposed transaction.

However, the deal still needs to be cleared by the National Radio-television and Telecommunications Commission (NBTC) before transactions can be completed, based on the swap brief filed by AIS in July.

Trairat Viriyasirikul, acting general secretary of the NBTC, said yesterday that the regulator had not yet been notified of a deal by AIS or JAS, both of which are telecommunications license holders.

Once the proposed deal is filed with the NBTC office, NBTC management will study all the details of the deal before forwarding its study to the board for review, he said.

“Both parties can follow their own procedures, but they must wait for a resolution of approval from the NBTC board of directors before executing the agreement,” Mr. Trairat said.

He said that AIS’ takeover of TTTBB was subject to regulatory review based on two regulations: the 2006 National Telecommunications Commission (NTC) Notice Regarding Measures to Prevent Monopoly or unfair competition in the telecommunications sector, and the amended law on telecommunications companies. , which entered into force in 2018.

The NTC was Thailand’s telecommunications regulator prior to the establishment of the NBTC.

As part of this agreement, AIS will pursue the acquisition of TTTBB and the investment in JASIF through its subsidiary Advanced Wireless Network (AWN).

AWN will buy 7.5 billion shares – the equivalent of 99.8% of TTTBB shares – from Acumen Co (ACU), a subsidiary of JAS. The investment will cost 19.5 billion baht.

JAS is the largest shareholder of JASIF with a 19% stake.

JASIF unitholders are scheduled to meet on October 18 to consider and approve JAS’ sale of its investment shares in JASIF to AWN. JASIF unitholders will also be required to approve amendments to the lease agreements between TTTBB and JASIF as requested by AIS.

AIS Managing Director Somchai Lertsutiwong earlier told the Bangkok Post that changes to the leases would increase the benefits to JASIF unitholders on a more sustainable basis.

A source familiar with the deal who requested anonymity said the amendment will generate a return of 9% on average per year for JASIF unitholders.

He said that even if unitholders end up rejecting the changes, AIS is still likely to accept the deal with the agreements unchanged.

Previous Pullampara in Kerala has become the first fully digital panchayat in India
Next Are 5G phones fast enough to be worth the upgrade? 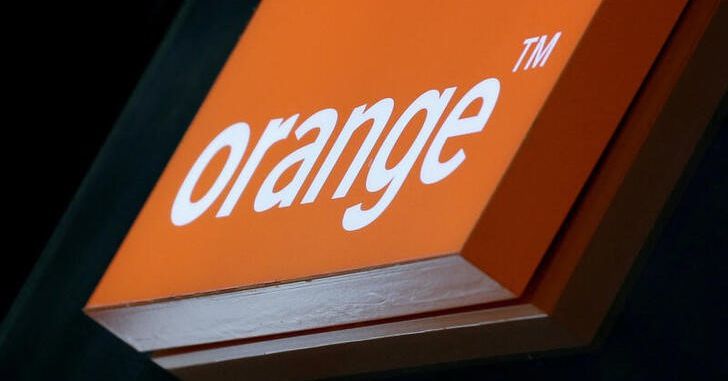