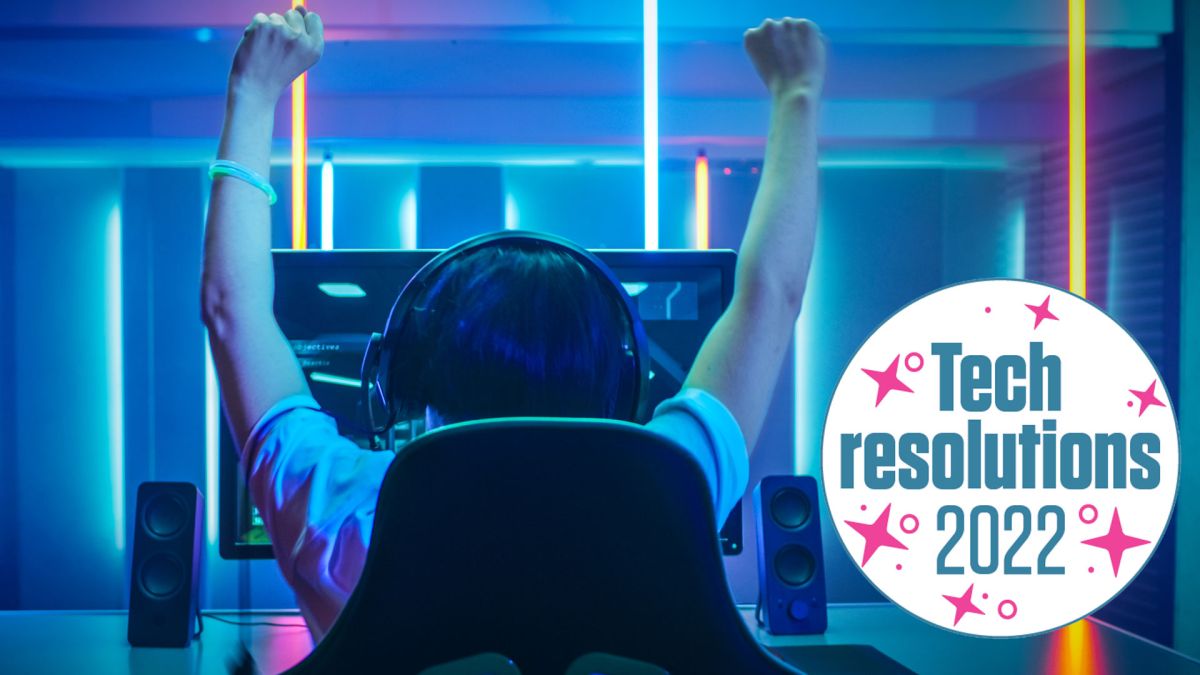 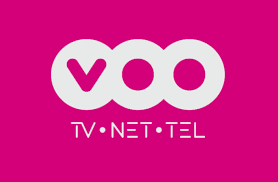 High-speed and high-speed satellite internet access is now available in France through network provider Starlink, which is part of the global aerospace service SpaceX founded by billionaire Elon Musk.

The official launch of Starlink in France was announced on May 10. The supplier hopes to attract a million customers in Europe this year, on a first come, first served basis.

The number of customers is limited in order to guarantee a quality of service. Starlink is still in beta testing and is not yet operating at full capacity.

Currently, Starlink has a connectivity rate of 50 to 150 megabits per second – comparable to existing 4G services – but this is expected to improve significantly.

The service is currently provided by a thousand small satellites in low earth orbit, but SpaceX has permission to launch more than 40,000 satellites in total, which means Internet provision is expected to improve.

The company aims to provide an equivalent to high-speed fiber optic (1 Gigabit per second) connection entirely via satellite worldwide, even in uninhabited areas.

After its launch this week, Starlink has become the second largest satellite Internet service provider in France.

Neosat, from Nordnet (which is part of the Orange group) already offers Internet provision using a geostationary satellite, called Konnect, which rotates in synchronism with Earth orbit.

The satellite provides a stable signal but a slower connection speed than Starlink because it is placed higher in the atmosphere.

Cost is also a factor.

Neosat offers four different monthly satellite Internet contracts (also including television, landline and mobile) with the cheapest starting at € 29.90 per month for the first six months, then rising to € 39.90.

Starlink is significantly more expensive, costs € 99 per month, with technical equipment (including a satellite dish, modem and router) at a price of € 499.

It also charges a handling and postage fee of € 59, bringing the total spending for the first month to € 657.

Night sky lights over France are from SpaceX satellites 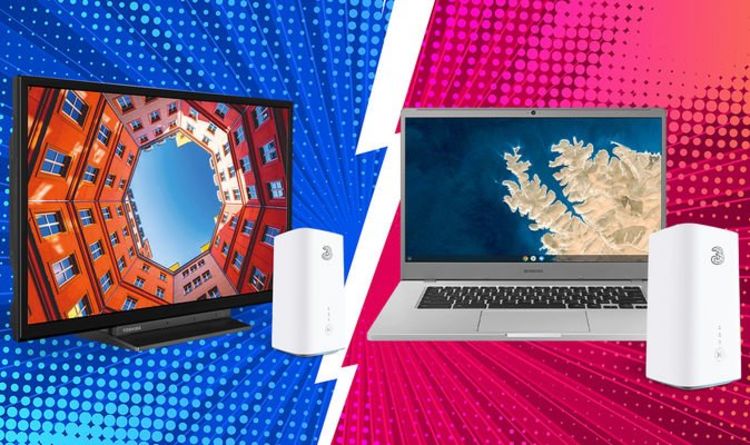