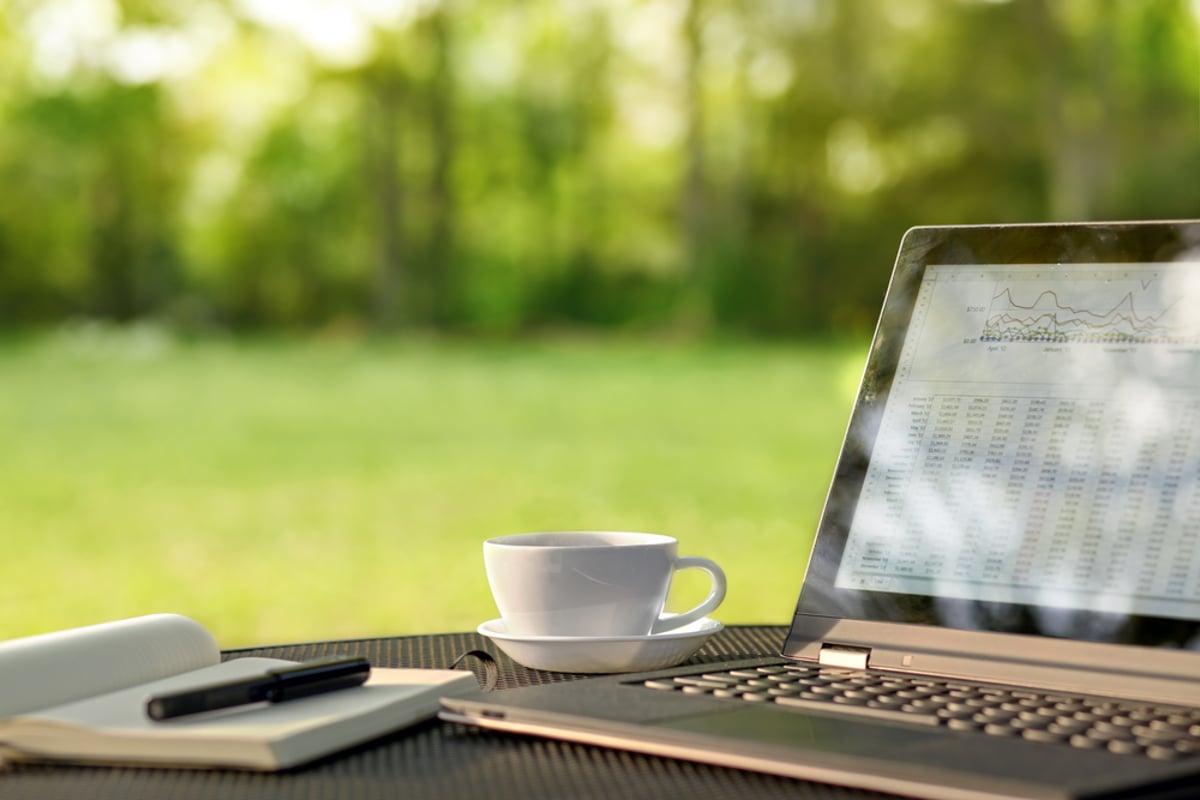 Baker ran his late-season three-game winning streak with a dominant doubles performance at Nyssa on Saturday May 14.

All of Baker’s losses went to La Grande.

Baker did not qualify for a statewide tournament that will close the season.

In Saturday’s first game, Mason Van Arsdall gave just three runs on three hits. Van Arsdall had a shutout in three innings, while he and his teammates had 12 points.

â€œMason pitched really well, he gave up a few runs, a few more steps than we wanted, but threw a foursome, and we ended up with only one hitter in the game,â€ said Smith.

Baker scored at least twice in each of his five at-bats, including eight points in the fifth as the game ended in the 10-point mercy rule.

Senior Andrew Zellars had six points in 3 for 3 with two doubles.

â€œThey were having a great time,â€ Smith said. “We said this could be our last game, this is one of the ones you have to go out and give your all, they came out swinging their bats.”

In Game 2, Smith decided to hand the ball over to Skidgel, and the junior delivered, allowing three runs in five innings, putting out five and walking a single batter.

â€œCody threw really well, he threw a lot of hitting,â€ said Smith. â€œHe had a sore arm the last week or so, so we kind of held him back, but it worked pretty well.

Baker’s offense continued to shine in Game 2, as the Bulldogs managed to take the lead after the start of the first and scored 10 of their 15 runs between the third and fifth inning.

Zellars continued their scorching day at home, going 3 for 4 with four more RBIs to finish with 10 on the day.

Spike went 2 for 5 with three RBIs, and Arriaga led in a pair.

Freshmen Thomas Smithson and Kai Ogan and freshman Cole Hester also saw some playing time throughout the double title. Ogan, who started in Game 2, is a player Smith considers the Bulldogs first baseman next spring.

â€œGain experience from these guys, get game-like action, Kai, I expect him to be our starting first baseman next year so that’s good of him. take action, â€Smith said. “He’s got a pretty good base percentage, he walks a lot.”

Although Baker did not qualify for the state tournament – which, like other high school events, is not sanctioned this year as usual by the Oregon School Activities Association – Smith said he was grateful of the time he and assistant coach Al McCauley spent with the players. , some of whom Smith has worked with for eight years.

â€œIt was a good group of seniors to show our kids how to play the game,â€ Smith said. “I thought it was a productive year given the circumstances.”

Baker ends his season today by traveling to McCall, Idaho, for a single game.

Previous The program: NC State steeple, better than ever | Blog: The Syllabus
Next Value stocks: could this be the cheapest tech stock in Canada? 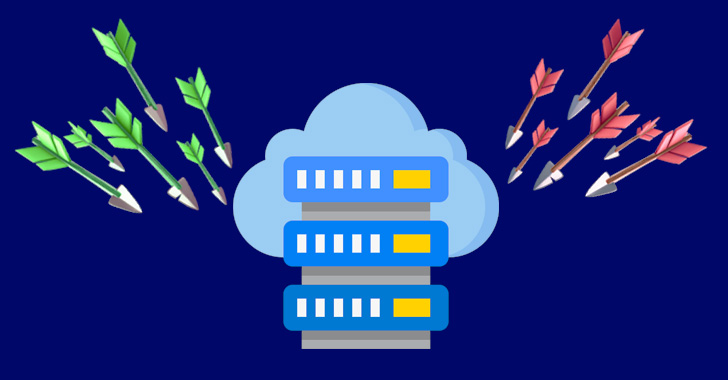