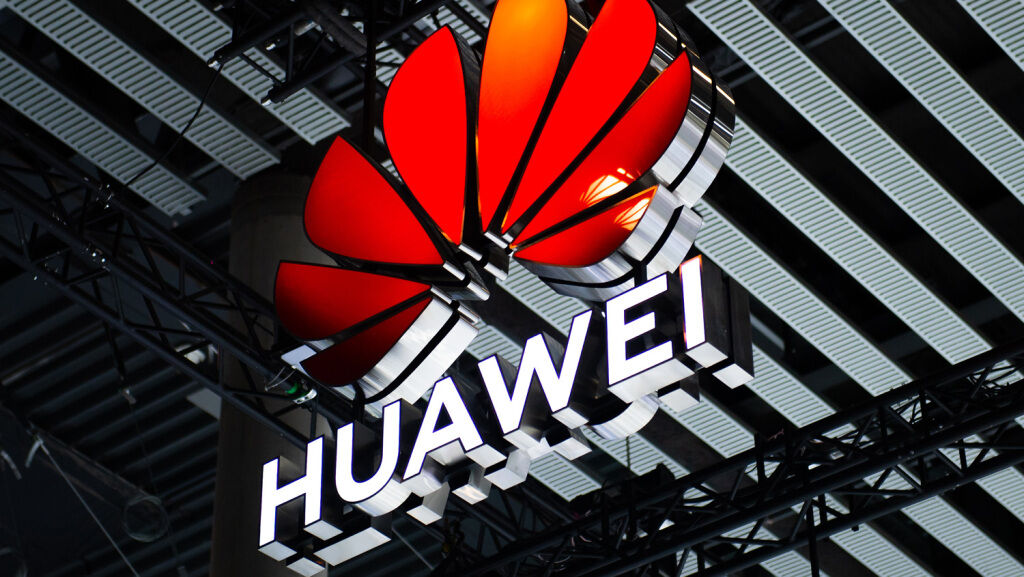 SANDISFIELD – Two candidates, long critical of what they say is bureaucratic stasis in some city and school district affairs, won narrow-margin seats in Monday’s municipal election.

Alex Bowman defeated Christopher Joyce for a Board seat previously held by President Brian O’Rourke, who decided not to stand for re-election. The vote was 106-94, according to Bowman. Clerk Dolores Harasyko did not respond to the Eagle’s multiple inquiries regarding the election results.

Carl N. Nett said Monday night he learned he had won a seat on the school committee by two votes, after running against incumbent Billie Anderson Pachulski. Nett has questioned the above state average cost per student at Farmington River Regional Elementary School and is keen to explore why the school’s academic rating has dropped 60% in five years despite these high costs by Student.

Overall, it was an election season preceded by a heated debate over cannabis regulation and the city’s approval of a permit for a 100,000 square foot cash crop facility. On Saturday, voters rejected a marijuana bylaw and ban.

Economic development versus preserving a pastoral pastoral city is a pressing issue among residents concerned about the city’s coffers, as well as spotty cell phone service. Bowman said he was open to considering business proposals, like cell phone towers, on a case-by-case basis.

Bowman says he’s not anti-business, but the city should identify the types of businesses it wants and try to pave the way for those. The request for free telephone service is raised during a parliamentary committee meeting. While discussing …