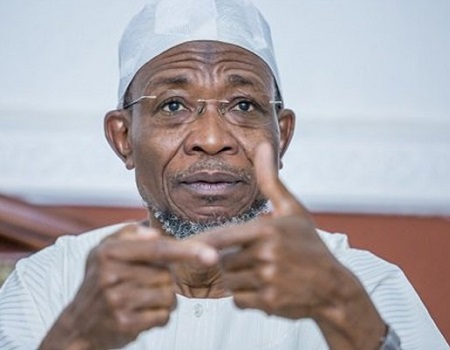 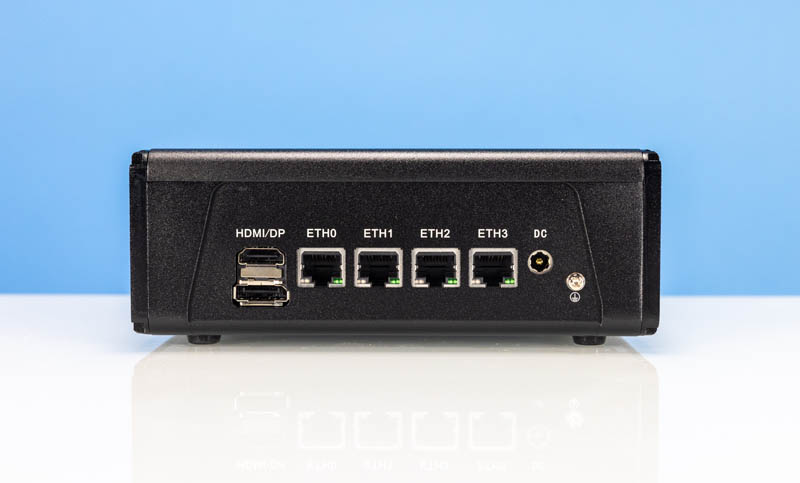 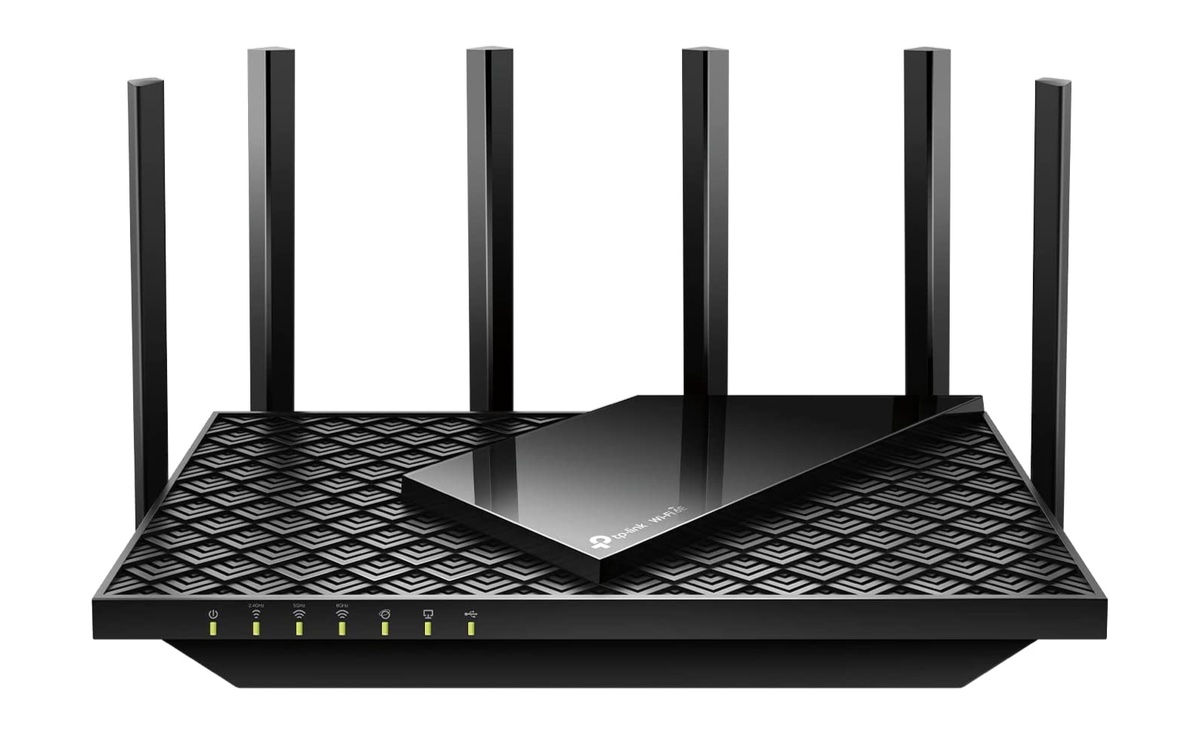 Broadcast your WiFi signal throughout your home, quickly and easily, with these excellent WiFi extenders

This article contains affiliate links. We may earn a small commission on items purchased through this article, but this does not affect our editorial judgement.

Fast Wi-Fi is a godsend, but it should be available wherever you need it, not just next to the router. If you have a room with no usable signal, you need to fix this problem.

There are several ways. Perhaps the most effective, but usually the most expensive too, is a mesh router. Mesh systems have components that communicate with each other, so they can often reach farther than systems that only send a signal back to the router.

And with most meshes you can add additional units to extend the range, perhaps because now you want WiFi in the garden, for example.

The best Wi-Fi repeaters at a glance

There are also conventional extenders that wirelessly pick up the signal from the router and send it back to go further.

Less common are powerline adapters that use the house electrical circuit to send the signal. For the fastest speeds, look for Wifi 6, which can serve more devices simultaneously and at high speeds.

The boosters here are chosen for their ease of installation and use, and offer significant improvements to your home installation.

The RBK752 which has two units: one which connects via cable to your ISP’s router and a satellite which is wirelessly attached to the former and can broadcast the signal further.

If you find that is not enough, you can add an extra satellite or choose the RBK753 which has the extra unit included. The design is attractive and setup is relatively simple.

In addition to the regular 2.4 GHz and 5 GHz bands, it has an additional dedicated link between the router and the satellite, to help ensure faster speeds.

It’s a great extender for simple situations and it’s easy to set up. Just plug it into a spare socket and take a look at the front. The LEDs will tell you if it’s too close or too far from the main router, or if it’s in the perfect spot. The shape can mean that if your grip is too low to the ground it may not fit easily. This simple device can’t match the speeds of the fastest extenders here, but is a breeze to set up and may be all you need, especially if your broadband isn’t super-fast.

Eero, owned by Amazon, arrived as an extremely easy to set up and use system. More recently, Eero 6 has appeared, with the number in the name indicating not that it’s the sixth generation product (it’s not) but rather that it’s Wifi 6 compatible.

It remains extremely simple to install thanks to a companion application. You need an Amazon account to set it up, but it’s easy to get if you don’t have one. Although it is a fast system, it is marketed as suitable for homes with broadband of up to 500 Mbps.

The Nighthawk X6 is a decent performer offering good speeds and a consistent signal.

It connects wirelessly to your router, so it needs to be within range of it. Netgear’s ease of use means you can use the same Wi-Fi name and password anywhere in the house.

It’s not a Wifi 6 repeater, so it’s not the fastest here but it’s good enough to transmit 4K video, for example. Your router and the Nighthawk X6 may even be on different floors in many cases.

Like the much more expensive Orbi RBK752, in addition to the 2.4 GHz and 5 GHz bands, there is a dedicated wifi band connecting the extender to the router. A smartphone app makes setup and management easy.

There are two ports for the devices you want to plug into the cable extender.

Wi-Fi mesh extender, speeds up to 2.2 Gbps, range up to 2,000 square feet, 2.4 GHz plus 2x 5 GHz, including dedicated Wi-Fi link, 2 Gigabit Ethernet ports on the router, supports more than 40 devices

Even the best mesh networks and extenders can fail when faced with thick walls, for example in old houses. If you have such a problem, a powerline adapter can solve it.

Plug in an adapter near the router, where it can wire into it. Then plug in the other wherever you need it. The Devolo sends the signal through the electrical circuit and rebroadcasts it from the second adapter.

There is one thing to keep in mind: both adapters must be on the same electrical circuit. If your home has more than one, it cannot connect to each other.

If it’s the same circuit then you’re in business and the Devolo is very efficient and simple to set up.

Each socket has a pass-through socket so you can still use the socket for another device at the same time.

For many homes this might be overkill and for all of us this is definitely an expensive choice.

But the Orbi is very fast, very reliable and has a strong signal that is hard to beat.

It is also a neatly designed kit. Like the more affordable RBK752, it has an additional 5 GHz signal designed to reduce congestion and improve performance.

If you don’t need two satellites it is also available with just a router and one satellite and if you find later that you need more, additional satellites are available.

The Orbi RBK853 has just about the best performance in testing, from ease of setup with the companion app to the convenience of changing your network name and password, which is handy if you’re replacing an old one. system and want to keep the old name.

Previous Staying Connected: Using Your Mobile Phone to Prepare for a Hurricane
Next Landlines were not usable for most Nova Scotians during Fiona 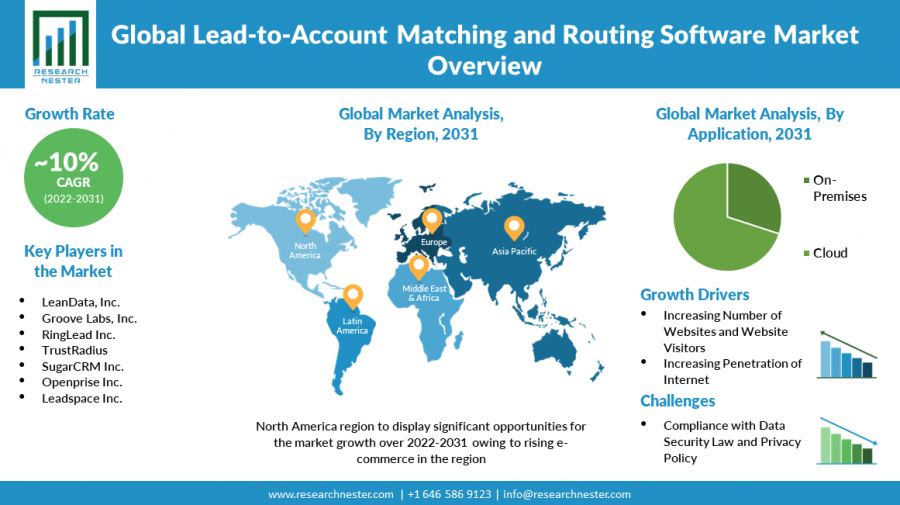