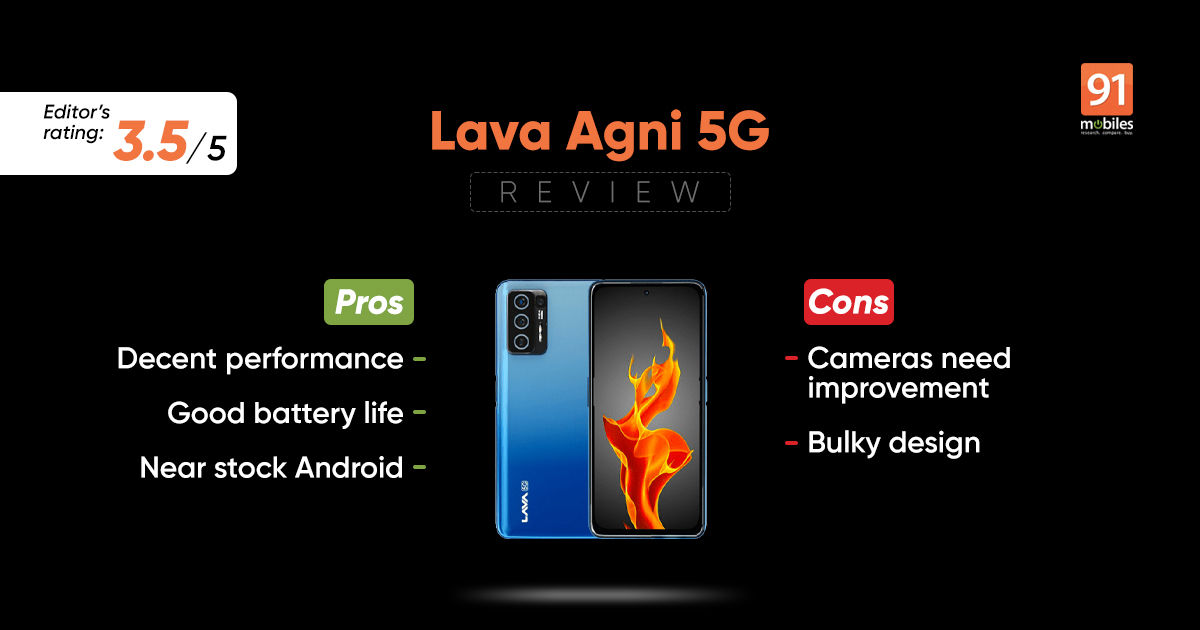 5G technology has recently been in full swing and is being implemented around the world on a regular basis. In light of this, Opensignal conducted a study to assess where the data connection is most widely available.

5G has arrived in the public eye with perhaps the strangest response that followed. With the COVID-19 pandemic raging during widespread coverage of the new mobile broadband standard, the two events have sort of merged into a very jarring series of conspiracy theories. Individuals on the internet have been exclaiming and raving about how 5G towers were being used to spread the virus, or how they were being used as a method of mind control to subjugate the masses to people like Bill Gates to Joe Biden. A very surprising start, of course, but we must continue. 5G has only just started to gain traction and plans are already underway to start installing 6G as a new broadband system. Truly, the technological process is on a trajectory of exponential growth.

South Korea and the United States are leading the charges for the massive growth and integration of 5G, with these two countries also issuing requests for 6G towers. However, the numbers should not be confused with efficiency. It turns out that users in South Korea were only connected to the 5G network 28.1% of the time, which is very low considering how important everyone is on the internet. In the United States, 5G connections were only sustainable for a fifth of the time you use mobile broadband. The countries with the most efficient 5G coverage are also the countries with the most efficient 4G coverage, which is a major problem for developing countries looking to jump in on the action.

4G technology was launched in 2009. The first notable implementation of 5G took place in 2019, a decade later. While businesses and tech companies seem very keen to be part of the next big wave with 6G, everyone should probably learn to manage their expectations. The implementation of 5G is far from being accessible in an efficient manner. Until this milestone is completely taken and 5G technology is used as frequently as 4G at its peak, 6G is around a while away. There will always be room for growth, and 5G is new technology. He needs time to adapt and grow. 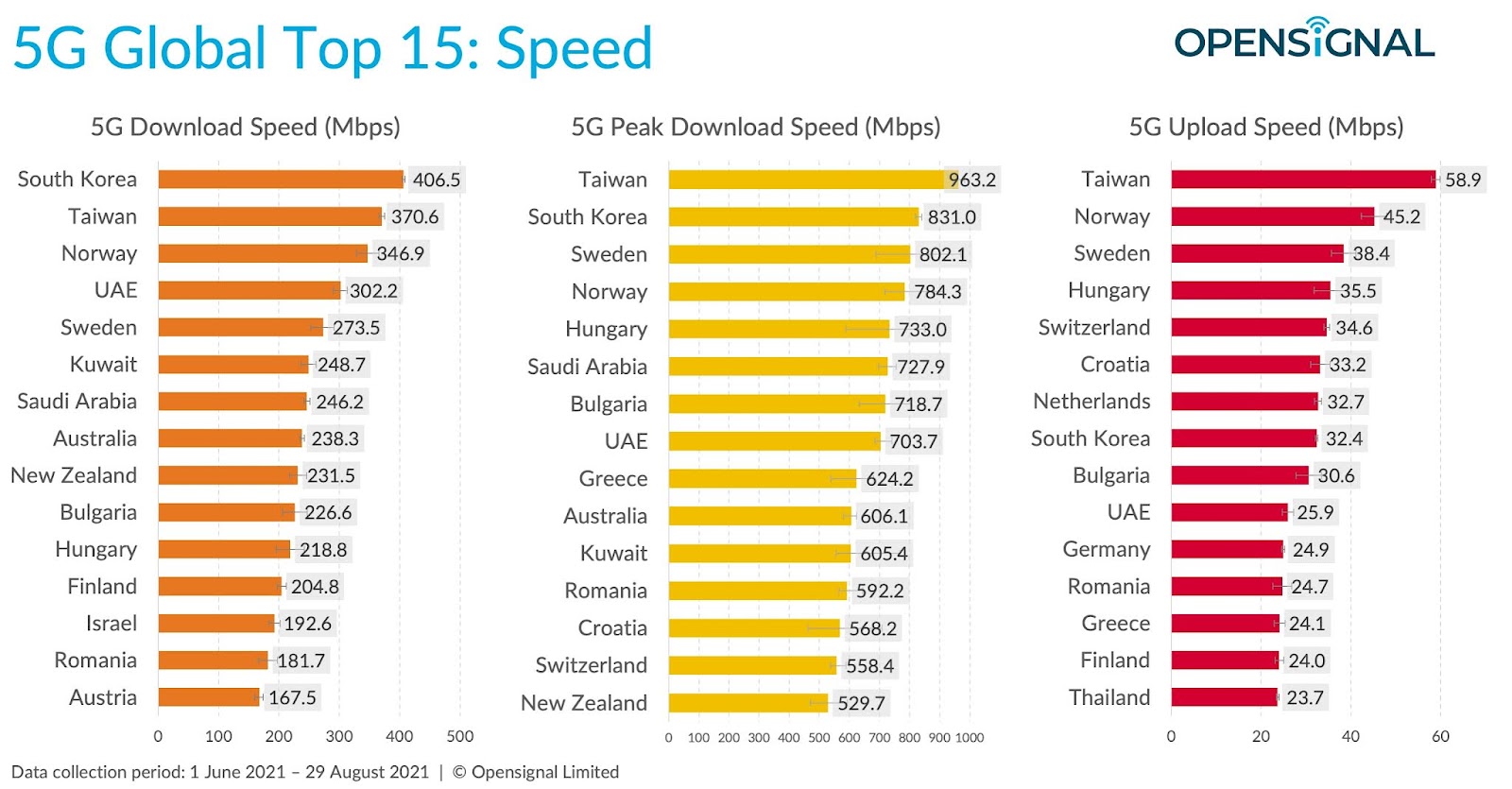 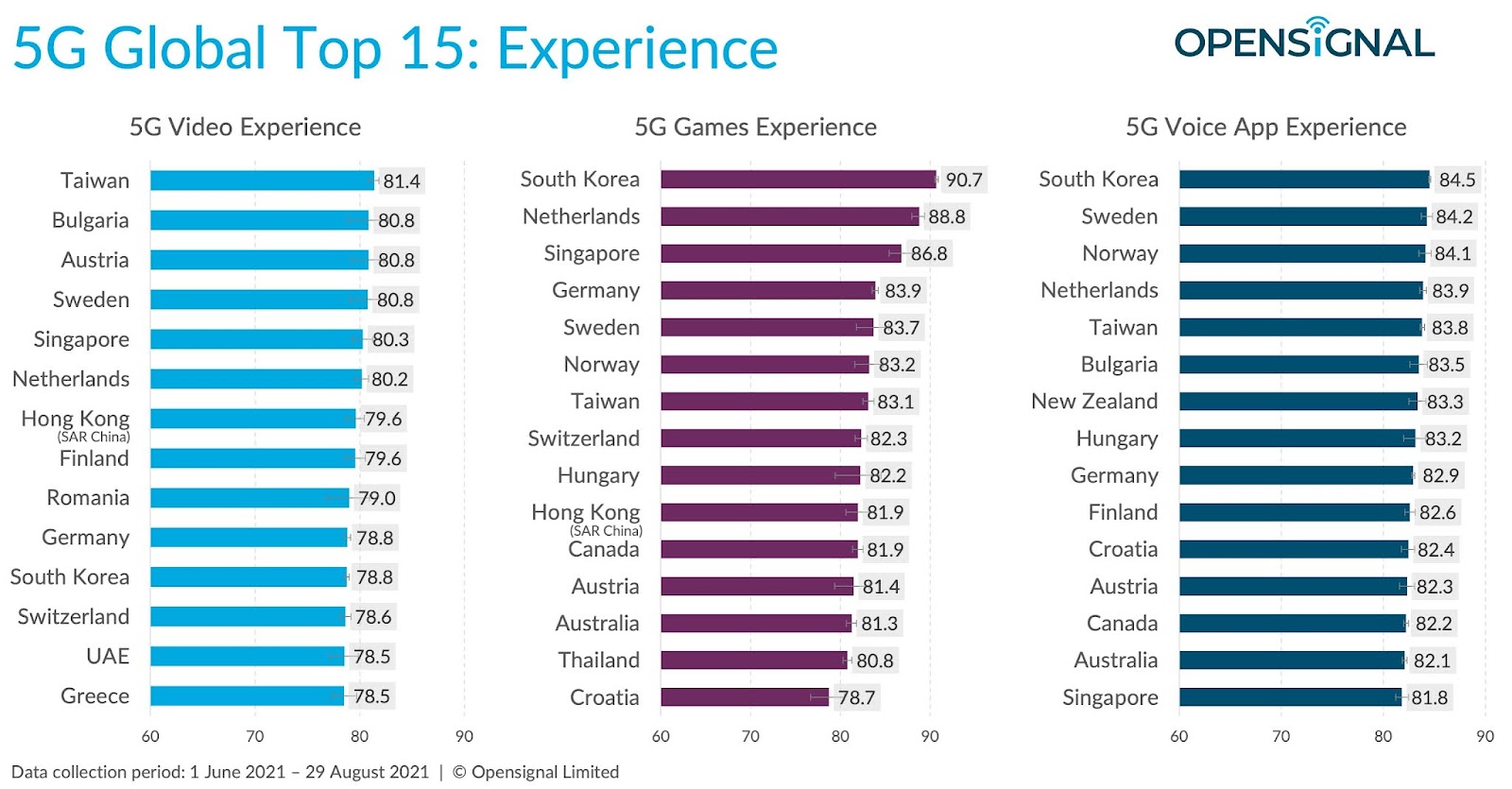 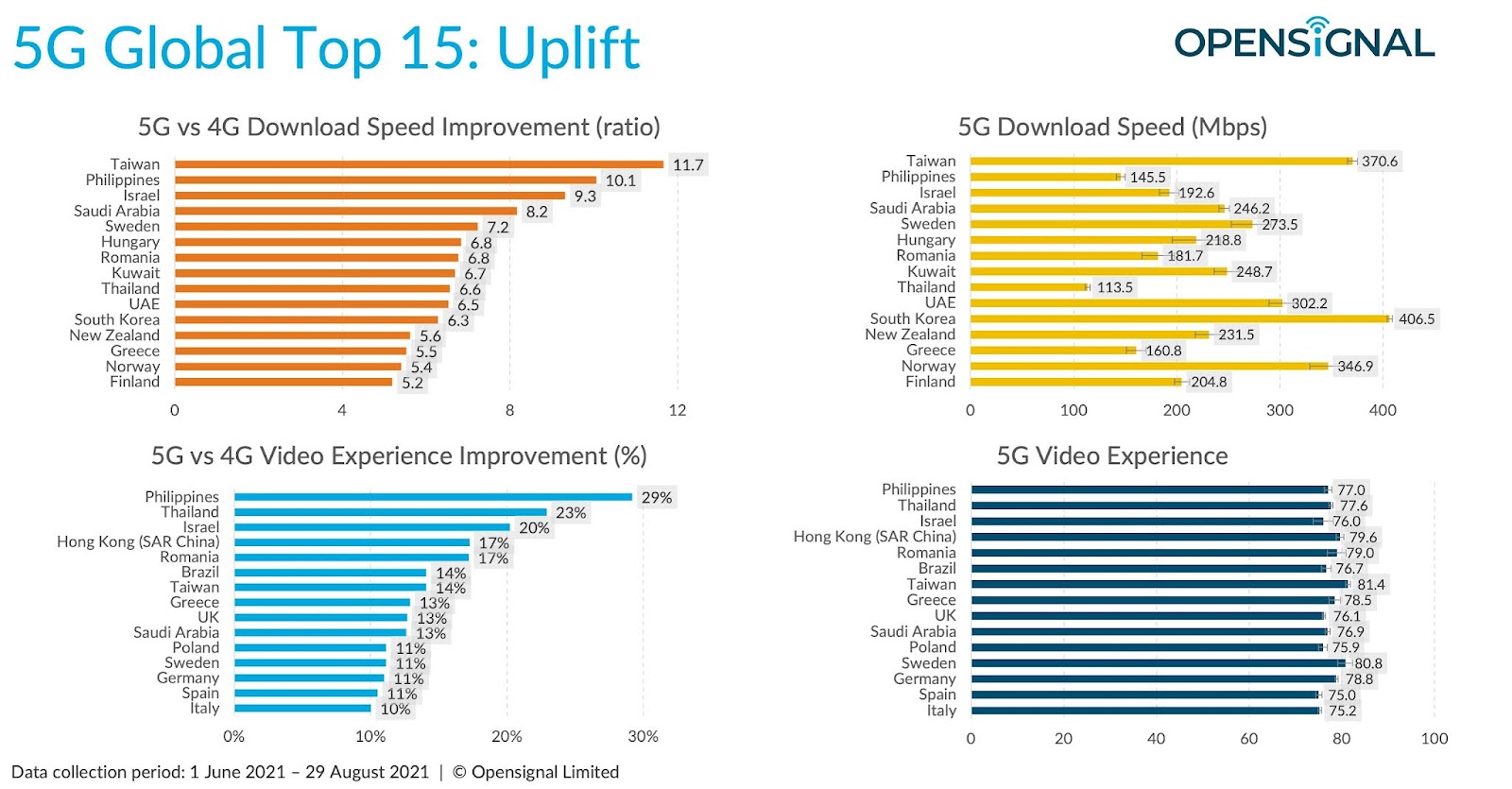